I Want To Invest In Bitcoin 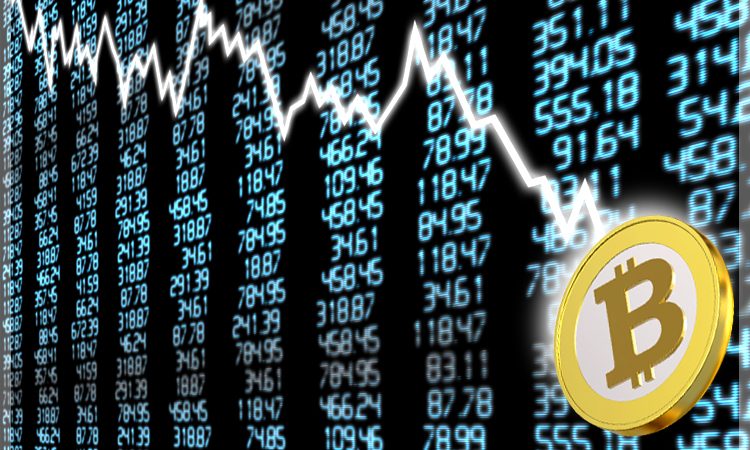 I’ve been meaning to write about this for a while, when the Bitcoin rage was surging. Then I forgot about it, things cooled off, but now virtual currencies are back in the news again so I thought I would put these thought on paper….well, virtual paper, anyway.

If you get the urge to put money into a virtual currency you are not alone. I know many people who had the fever when Bitcoin was at its highest level. Funny I haven’t heard a lot of talk about it lately, but that’s the way it is with the lottery too. And your odds of hitting it big with Bitcoin are about the same as the lottery.

So is it OK to buy Bitcoin? You do what you want. I’m not going to. But if you really want to get into that business, I would strongly suggest to do so in the same way that I would suggest to buy single stocks (something else I don’t personally do) and that would be only after you had no consumer debt (in other words, pay off your car before gambling money on Bitcoin), had a proper emergency fund in place, was maxing out your retirement options (401k or 403b and IRAs) to the tune of 15% gross household income. In other words, let’s say you have $2000 and you want to play with Bitcoin. Would that money be better spent somewhere else? Go down those categories I just listed until you find one…do you have any debt other than a mortgage, do you have enough in savings, and are you putting aside enough for retirement?

If all the answers are yes, I would then ask two more questions…. Do you need so save up for a vehicle replacement or some other large expense in the future? And finally, Should I use this money to pay down on my mortgage (of if you’re renting, should you use it to build a down payment for a house)?

The reason for all this analysis is the ultra-high risk of Bitcoin. In our scenario, you have $2000 to spend. Once you’ve spent it on whatever, you lose the opportunity to spend it anywhere else. You either buy Bitcoin, or you do something else. And if you don’t have a solid foundation under you, my suggestion is to spend that $2000 on one of the things discussed above.

Once you can truthfully, honestly answer those questions  you will be able to decide for yourself whether or not to buy Bitcoin.

← Who Does The Financial Planning? Him or Her? She or He? No, The Sky Is Not Falling →